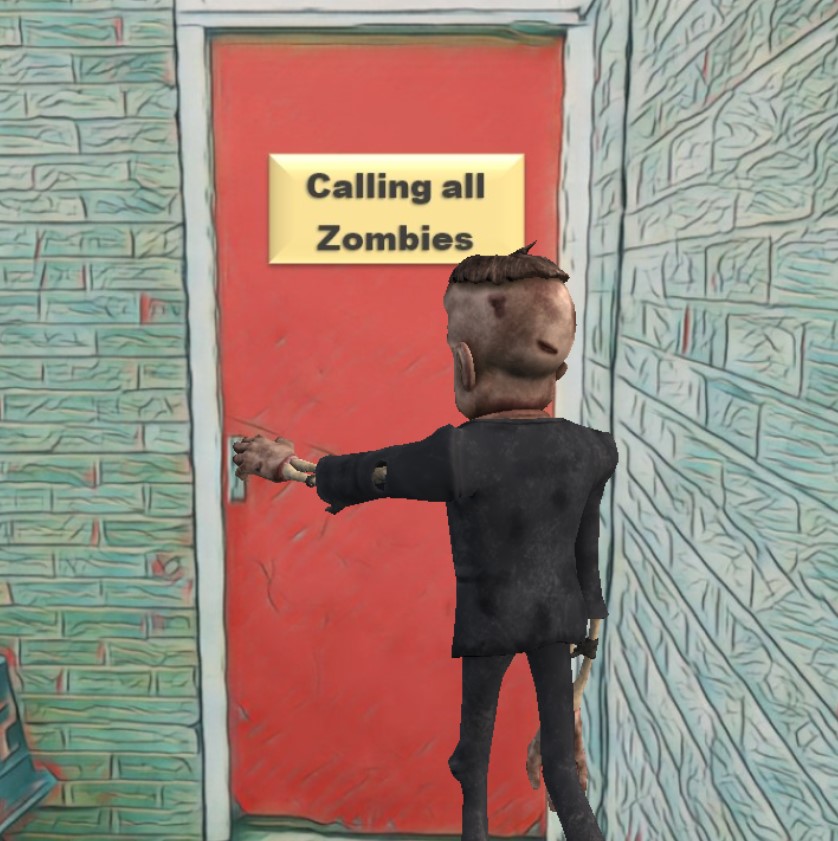 I’ve just read a book by Martin O’Dea entitled Beyond the Subjectivity Trap. In the book, O’Dea states that:

I would strongly suggest that we are actually, in fact, philosophical zombies.

A philosophical zombie is a ‘person’ who behaves and acts in exactly the same way that we do, including using language, but who does not have conscious awareness.

So here is a thought experiment to see whether you think we are philosophical zombies. Image there is a door in your path which you can choose to walk through. If you do choose to walk through this door, there is a good chance that your consciousness will be removed from your brain and you will exit the door as a philosophical zombie. You will exit as the same person you were when you entered – same looks, ability to use language, able to go about your daily life as before, able to eat and drink and watch TV. But you would not have a conscious experience of life.

What would you do? Walk through the door or avoid it?

My guess is that most people would choose to avoid it, including O’Dea. While we cannot be sure that we have a consciousness we realize how fundamental it might be to our identity as a human. So much so that we are loathed to risk losing it. Even though we would not realize that we had lost consciousness if we became a philosophical zombie, we cannot take the risk of losing something that is so integral to our being.

In other words, most people from time to time have suspected that they have something special – a consciousness – even if at times they say they don’t. The real test is whether you’d be willing to risk losing it. 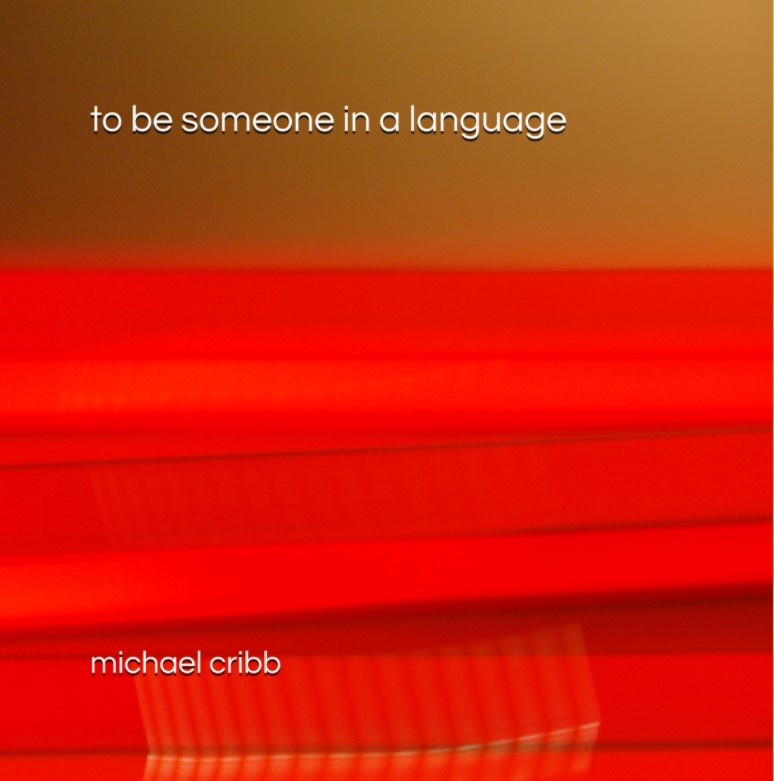